“With almost 30,000 machines installed worldwide we are constantly visiting customers and listening to them. Our goal is to provide custom solutions in terms of quality and sustainability in order to enable them to build stronger relationships also with their customers: our customers’ success is our success” said Stefano Gallucci, SANTEX RIMAR GROUP CEO, and concludes: “Santex Rimar Group is flexible, integrated, sustainable and above all, expert on customers”.

The Group keeps on investing in Qingpu (Shanghai) based production site to fulfil the demand of such an important market like China. Also thanks to the local management, Chinese productions are continuously growing and improving and machines’ level upgraded. The strong commitment to China has been confirmed also with the establishment of New Smit China, under the lead of Mr. Rock Luo, to strengthen customers’ support.

Established in 1938 and worldwide recognized as a forerunner in weaving technology, SMIT officially joined SANTEX RIMAR GROUP in April 2016.

The brand new SMIT production site is already working in Trissino (Vicenza) where Group’s headquarters is based and new Chief Executive Officer has been nominated: after several years of experience in the textile world, Simone Rancan officially joined SANTEX RIMAR GROUP and assumed the role of SMIT CEO. 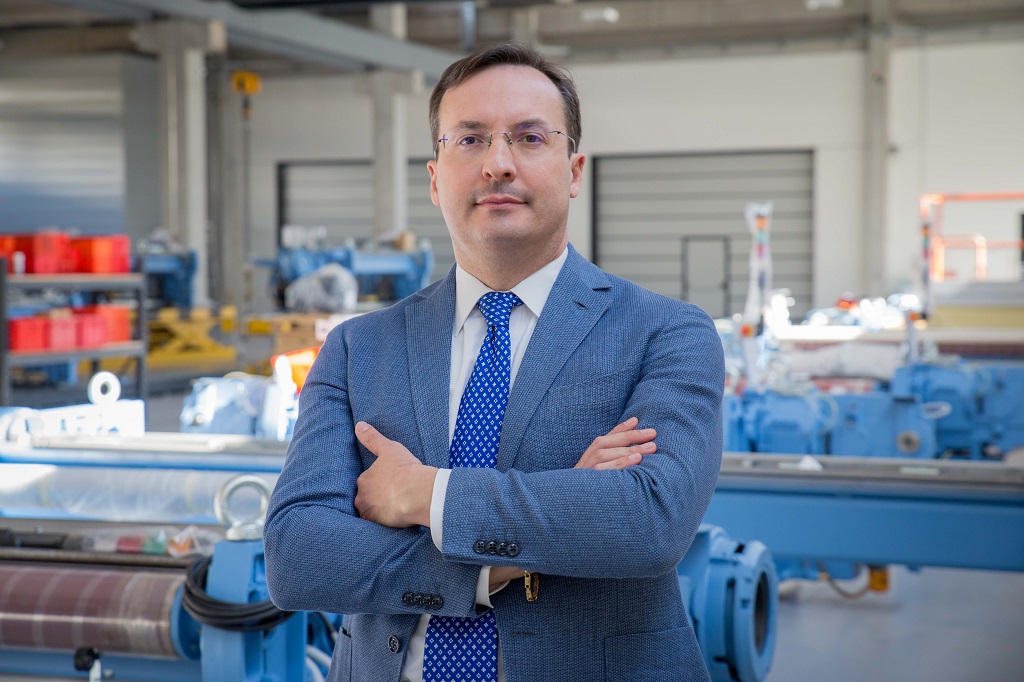 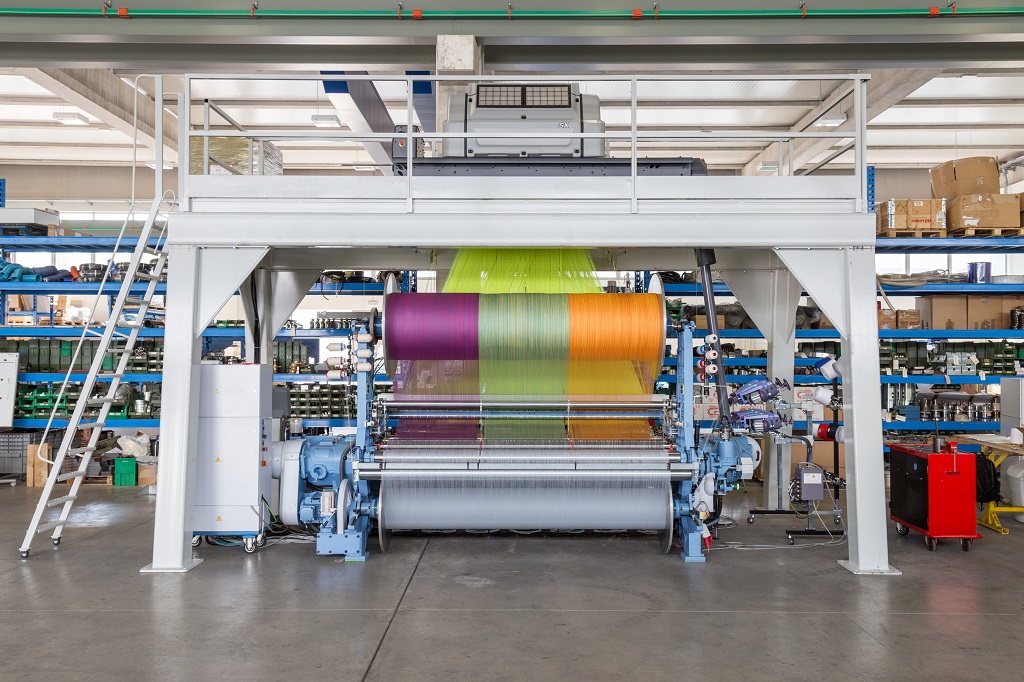