The Inaugural Meeting of Dyeing and Printing Machinery Branch under CTMA & the first General Meeting was held in Taian, Shandong on Nov.3rd. More than 60 members from dyeing & printing machinery enterprises around China joined the meeting. After the elections, 8 Chairman Units were elected for the next four years. 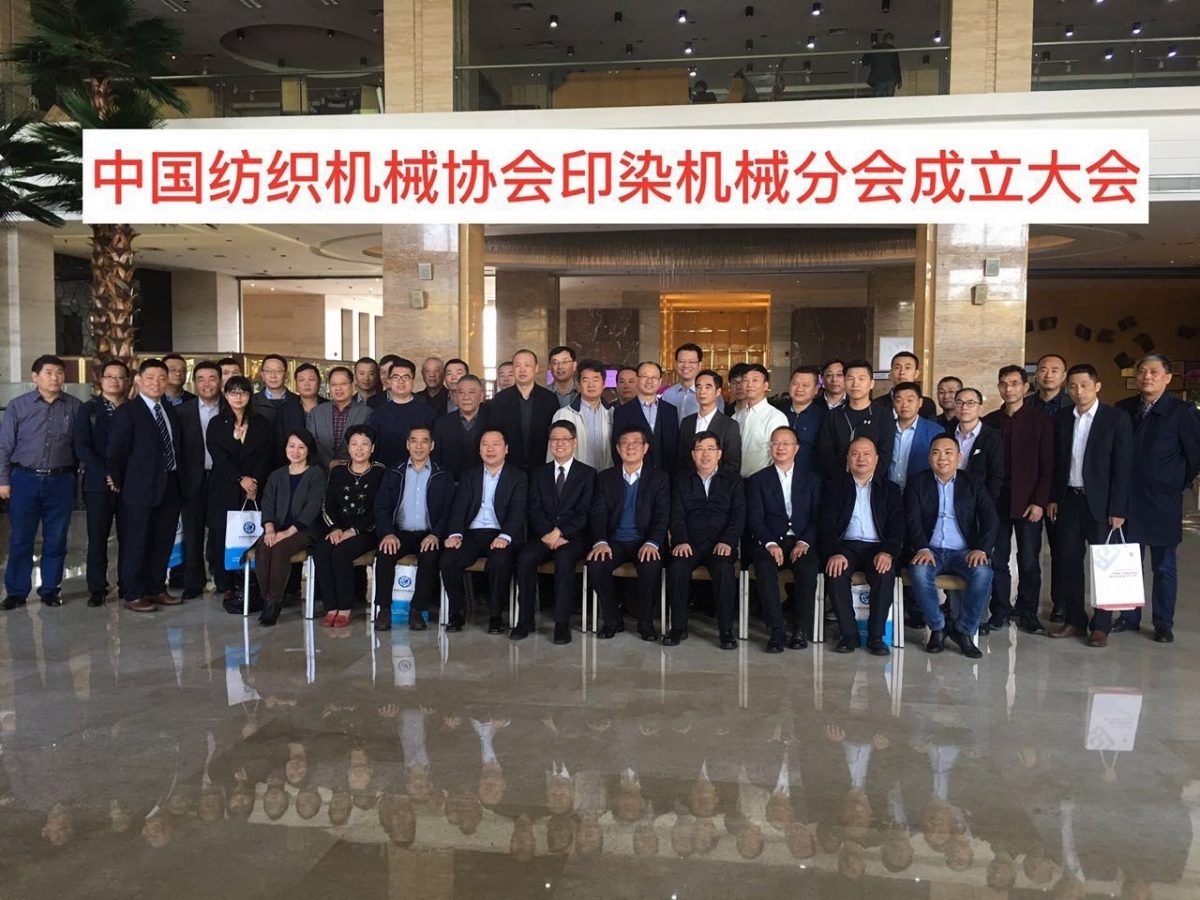 Santex Rimar (Shanghai) Textile Machinery Co., Ltd is the wholly-owned subsidiary of Santex Rimar Group headquartered in Italy. The company was established in 2005 in Shanghai which today is already the important sales and service center for several brands of the Group. As the hub between Santex Rimar Group and Chinese market, Santex Rimar Shanghai is aiming to provide the best solution and service to all Chinese customers of the Group. We are also committed to the development of the Chinese textile industry. In the meantime, Santex Rimar Shanghai is adhering to “Future Textile Road”: we keep working on the connection between China and Europe, to facilitate the communication among the textile industry between the East and the West.