With the high precision required by the impregnation process these systems represent engineering at the highest technical level. Carbon, glass and aramid fibers are impregnated with epoxy or phenolic resins using either solvent or hotmelt techniques.

CAVIPREG can be used for the impregnation of various types of glass and carbon fiber materials, fabrics, nonwovens and papers, as intermediate products for PCB’s and for structural composites for the aircraft and space industry.

Lines to produce Prepregs made of fibers such as glass, carbon or aramid impregnated with polymer based resins as Epoxy or Phenol. Prepregs are base materials for composites for the Electronics industry (printed circuit boards), Aerospace and Aeronautics, Sporting goods and Wind energy industry.

There are two ways to produce Prepregs: Hotmelt-based process and Solvent-based process. Hotmelts reach the necessary viscosity properties for a perfect impregnation just by temperature effect.

Transfer on the resin from the release paper into fibers, from one or from both side
Saturate the fibers by heating and consolidation

The Solvent-based process is mostly utilized for Prepregs where resin viscosities are too high without adding solvents, even at higher temperatures. The reinforcements are generally fabrics. They are passing a solvet based matrix bath. The resin content is controlled by squeezing rolls. The impregnated substrate is heated in an IR Radiant dryer for Solvent evaporation and pre-polymerization of the resin. Radiant dryers are applying radiation of a specific wave length to enter the substrate, to effect drying and curing form the core to outside.

These two processes are in general applicable for Duroplastic Resin Systems. Thermoplastic Applications are made with the traditional Scatter Coating Process or with Water Based Systems. 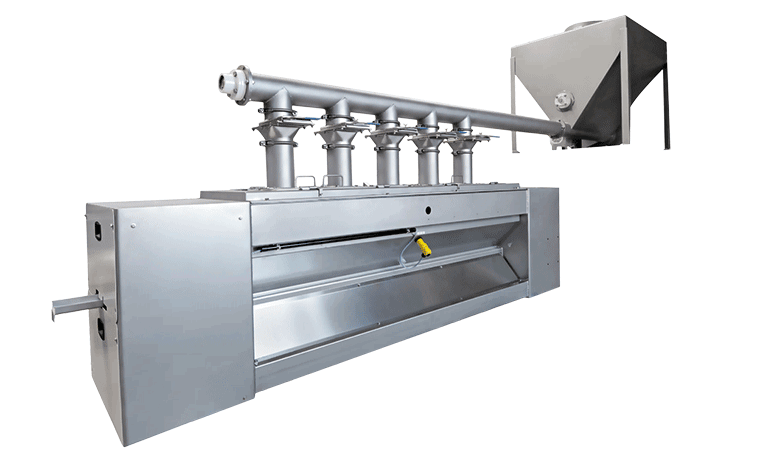 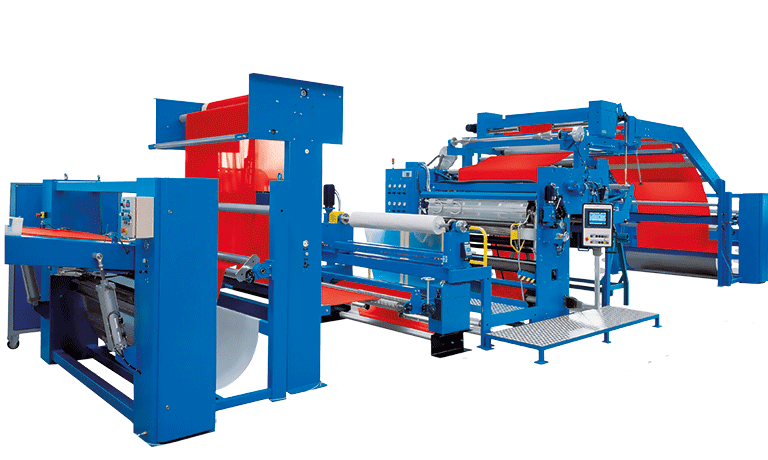 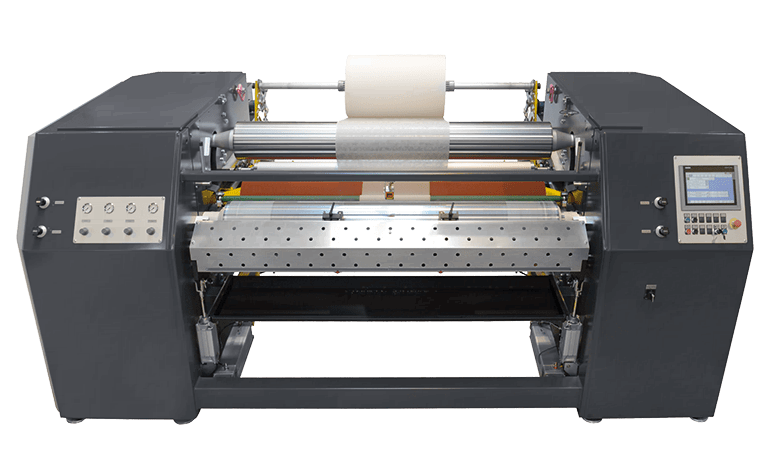