Premio Gaetano Marzotto is part of the activities founded by Giannino Marzotto together with Ferdinando Businaro and his daughters Cristiana, Maria Rosaria Gioia and Margherita Marzotto. The award is inspired by Gaetano Marzotto, a twentieth-century entrepreneur who has been able to unite enterprise and society, culture and territory. As Santex Rimar Group main shareholders, Giannino Marzotto’s family members are today proud to pursue family effort in sustaining young entrepreneurs.

Ferdinando Businaro President of SANTEX RIMAR GROUP says: “There is true innovation when enthusiasm and intelligence of young startupers are combined with the experience and the vision of those who make traditional business”. 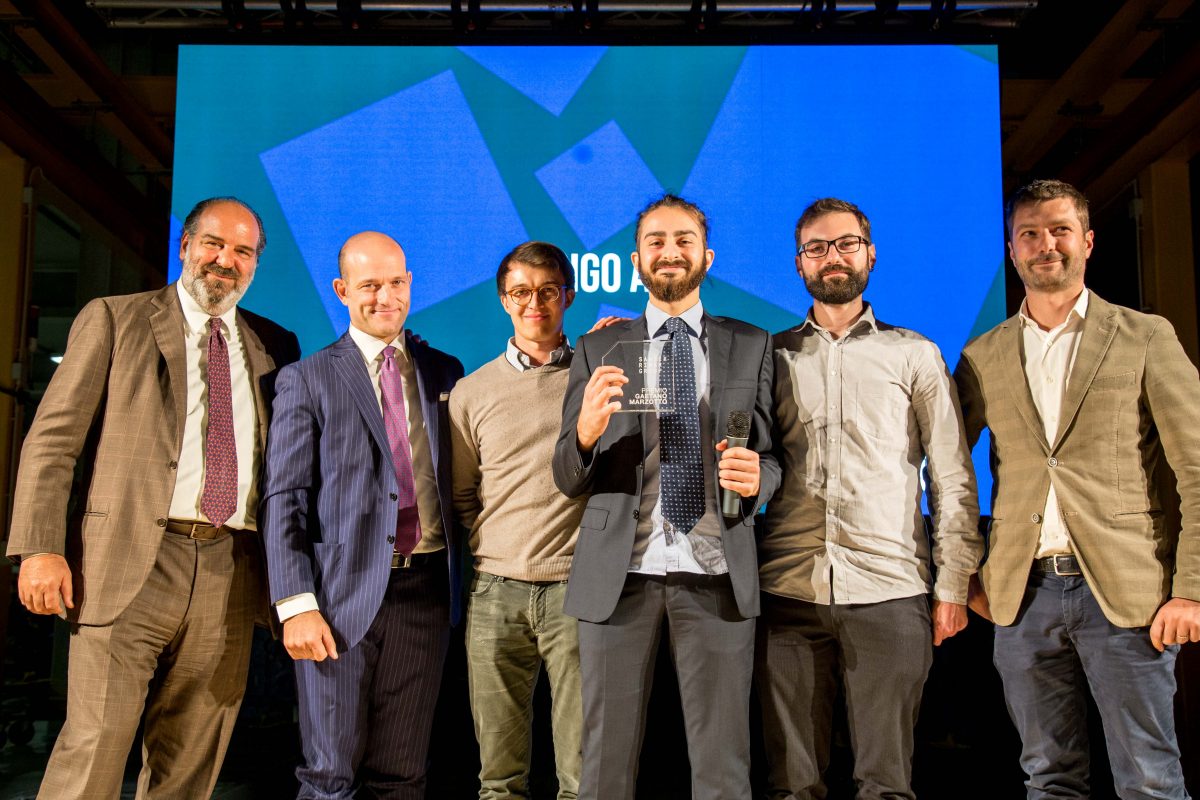 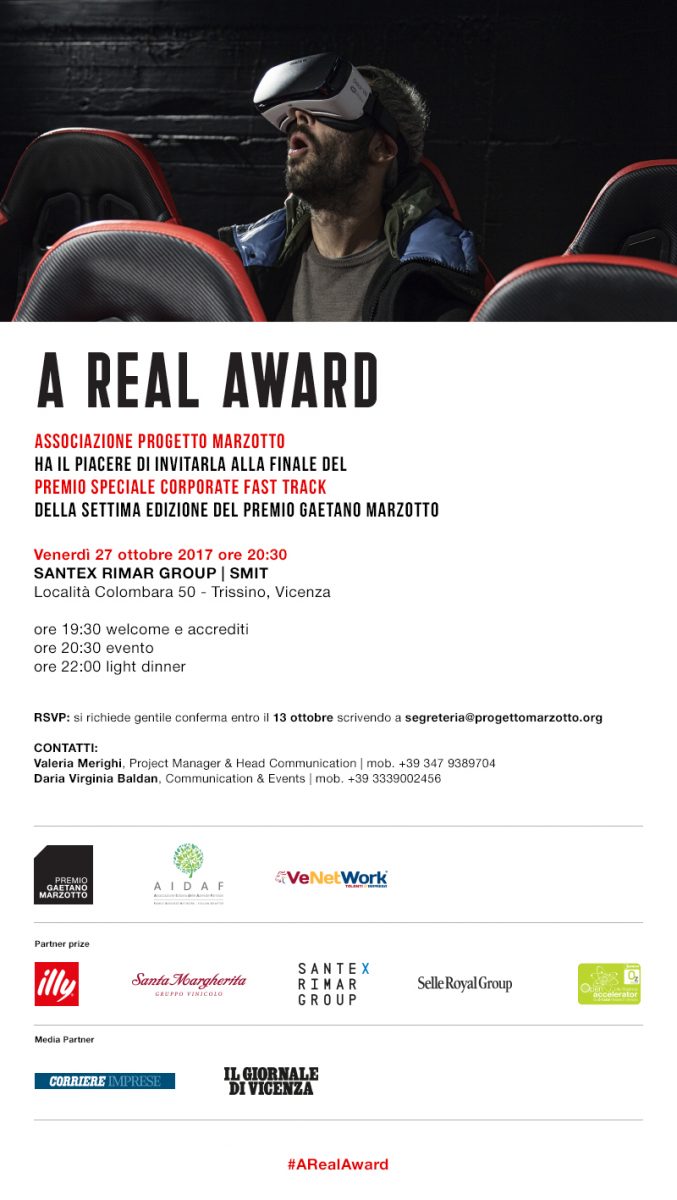