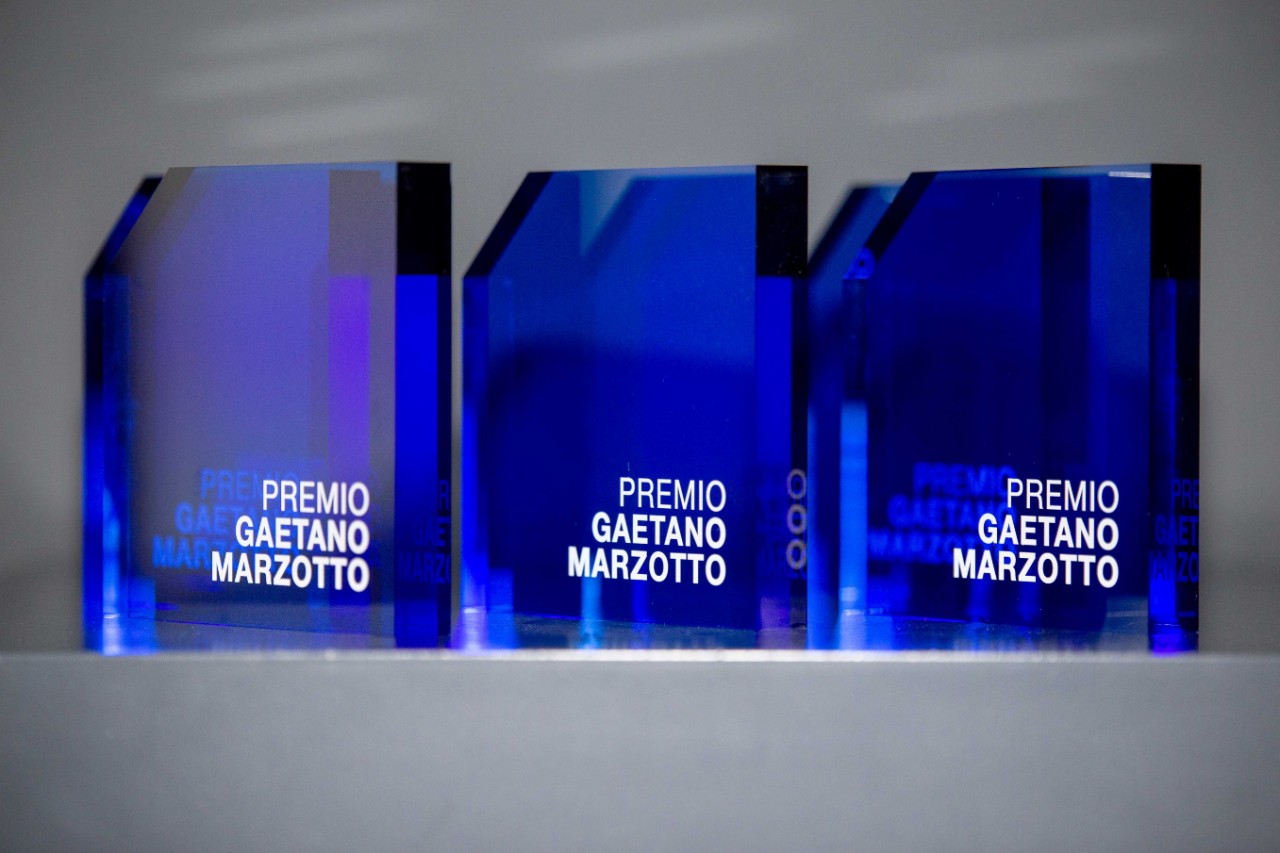 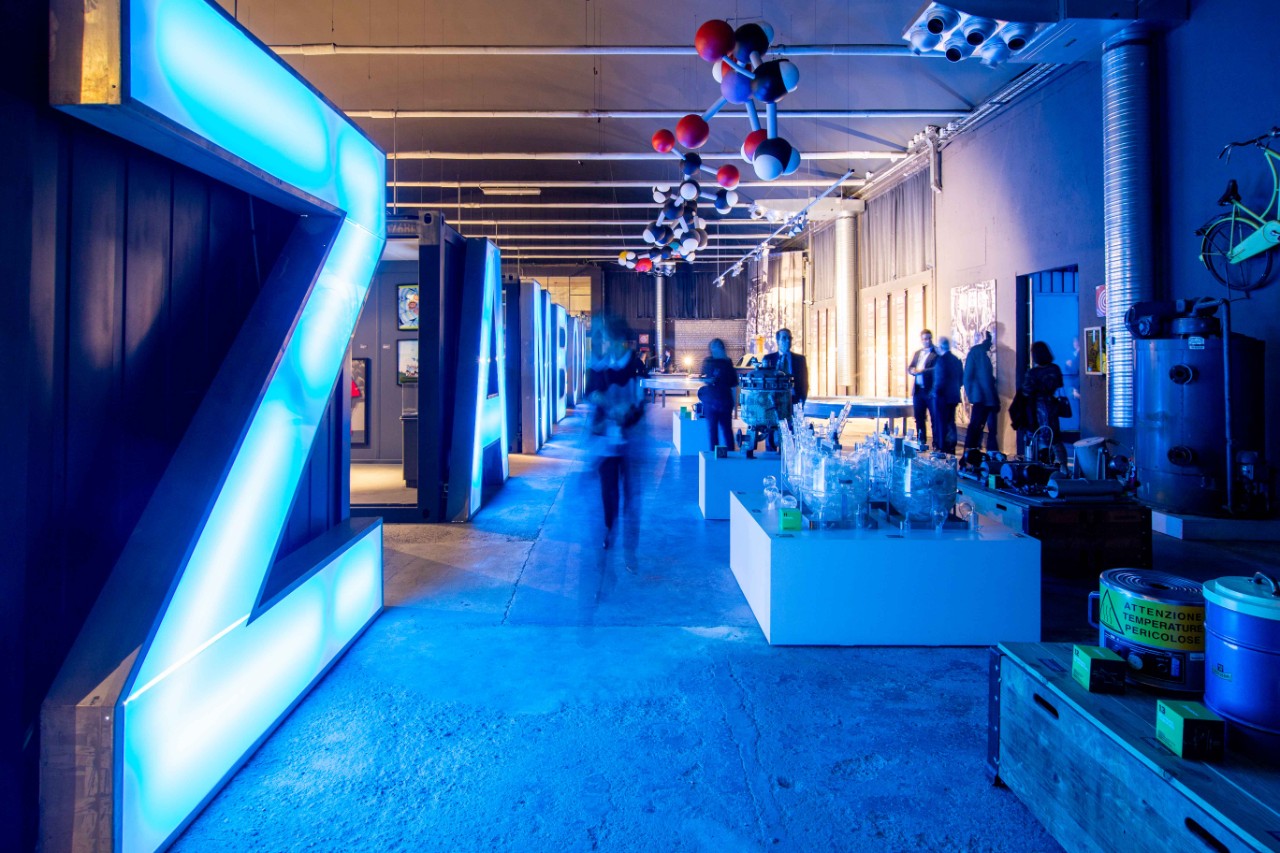 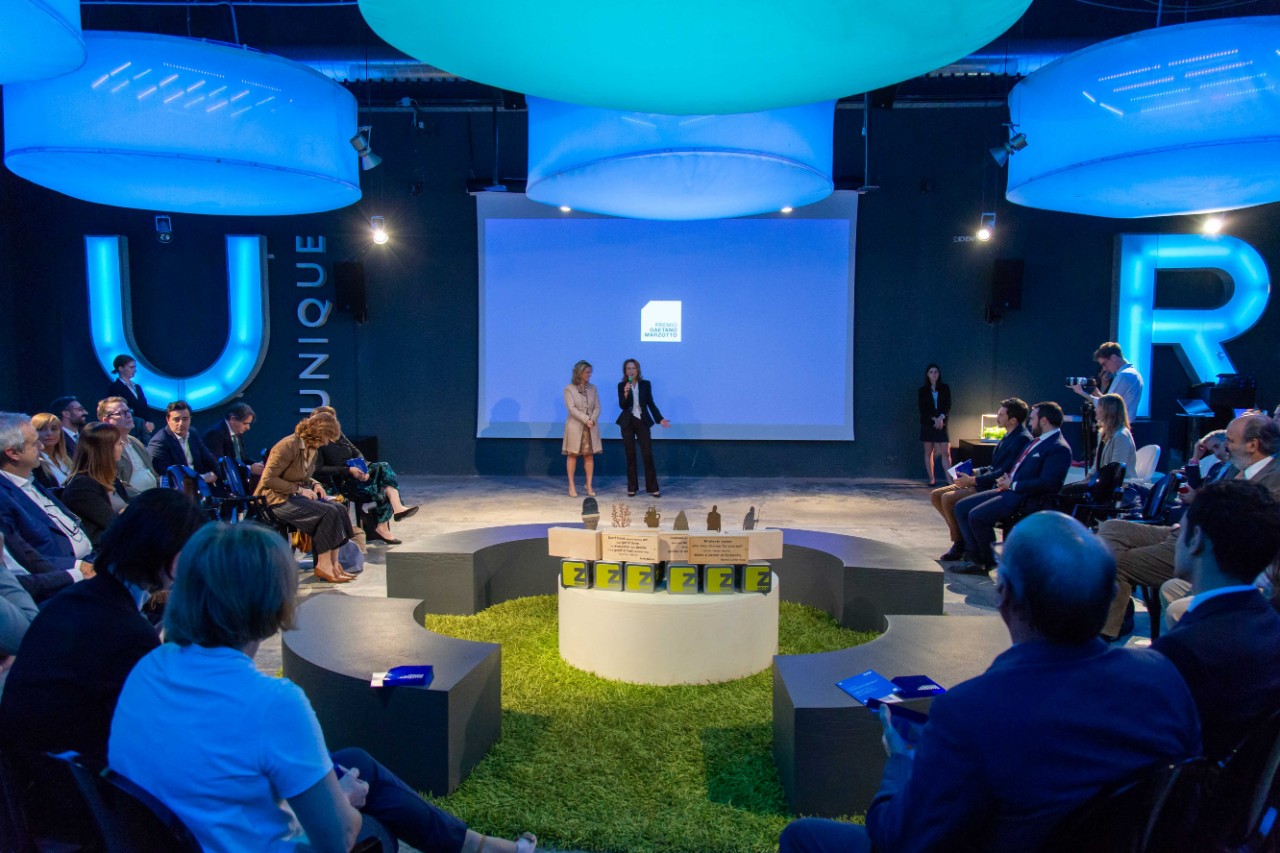 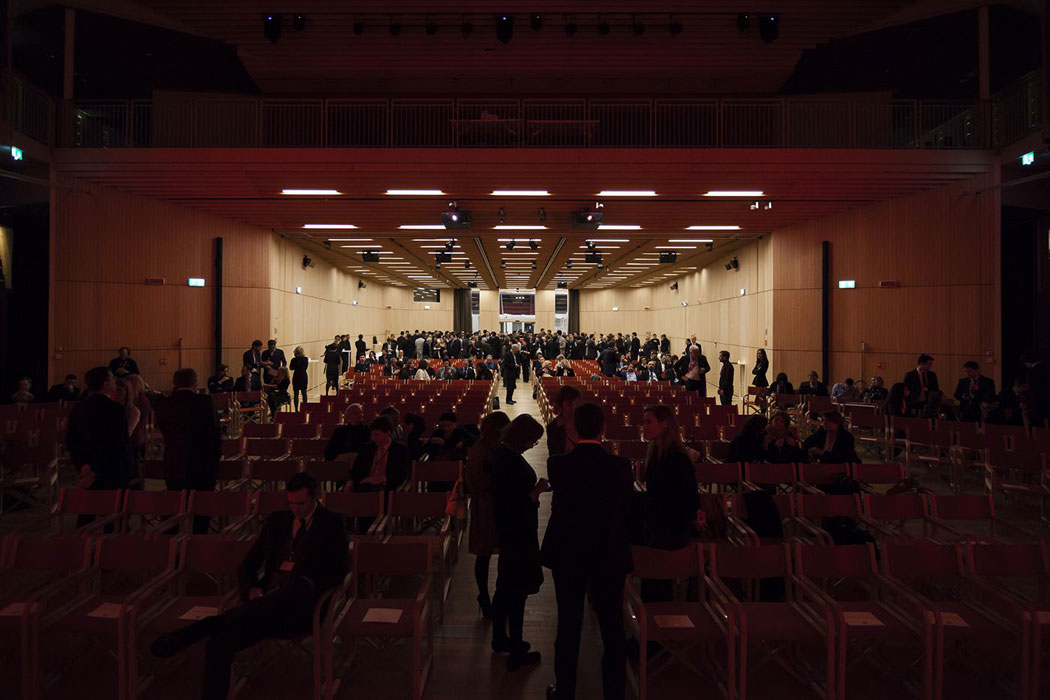 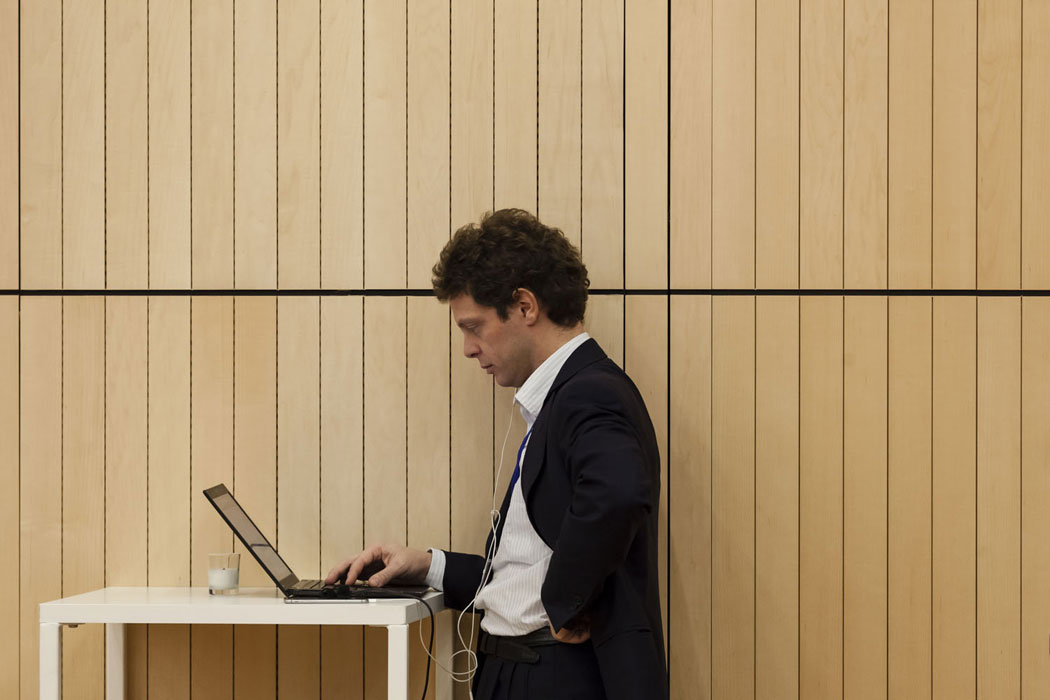 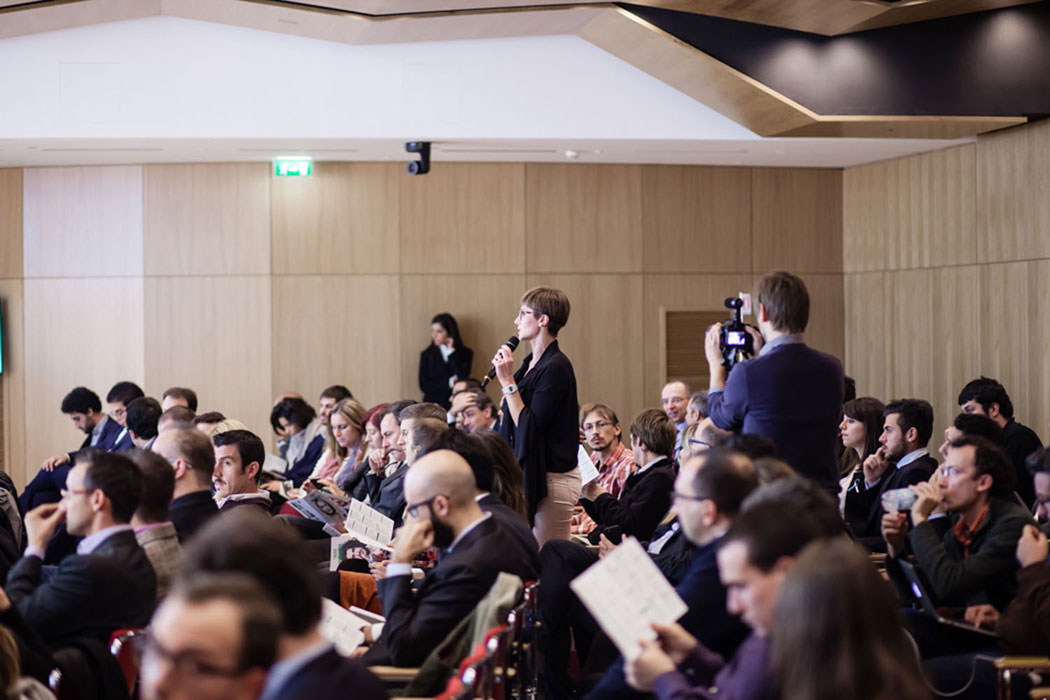 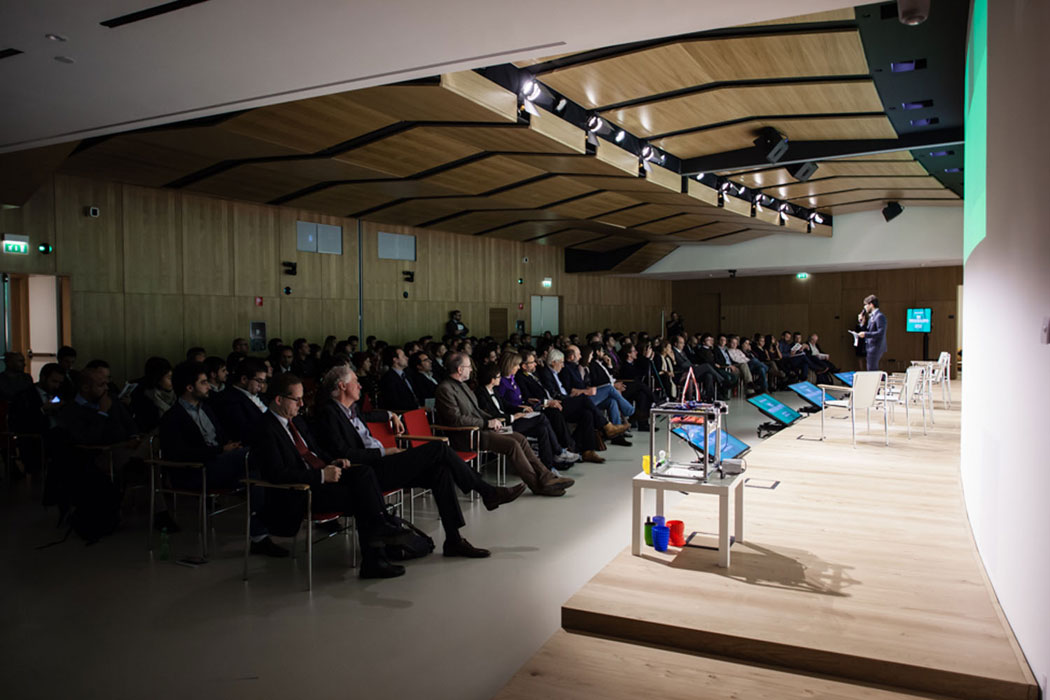 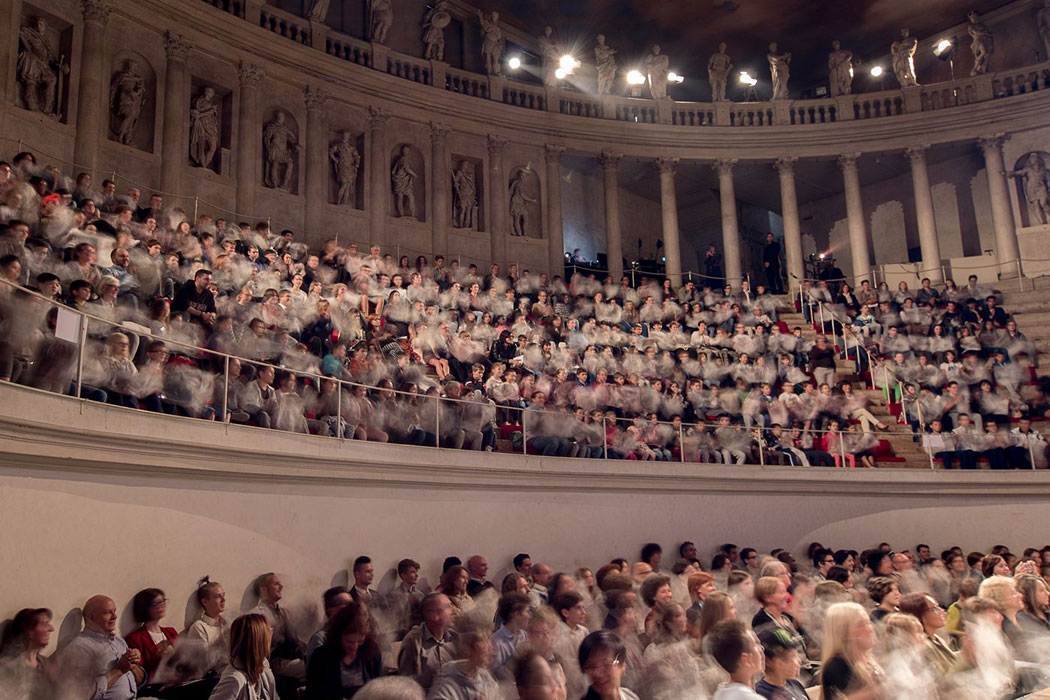 At the age of 82 years old, in 2010, Giannino Marzotto together with his three daughters founded Associazione Progetto Marzotto and championed Premio Gaetano Marzotto, an award for the new Italian entrepeneurship system.

The goal of Associazione Progetto Marzotto is to award, above all among the younger generations, those persons who are making a concrete attempt to transform ideas into actions, for those who distinguish themselves for their courage and intelligence, and to give them a backing – even a financial one.

Premio Gaetano Marzotto was inspired by the figure of Giannino’s father, Gaetano Marzotto, a reference point for twentieth century business who was able to unite business and society, culture and the territory. The Association aim is to recognize and award those whose vocation is to undertake, directly or indirectly, what Count Gaetano Marzotto exemplified during his life.

SANTEX RIMAR GROUP is directly involved as Premio Gaetano Marzotto’s partner for assigning its Corporate Prize with the aim of selecting and rewarding start-up projects considered to be most in line with Group growth strategies.

Premio Gaetano Marzotto searches for new entrepreneurs and constructors of future who are able to combine innovation, business success and society welfare. The Prize aims at contributing to the creation of an Italian platform for innovation and the environmental conditions for a change of paradigm, by sustaining the rise of new business in Italy. Premio Gaetano Marzotto pinpoints and backs the more promising business projects to create a concrete interaction between the ecosystem of innovation and the Italian industrial and productive system.

Premio Gaetano Marzotto is the largest platform of Italian innovators and from the first edition it has granted more than 2 million euros to Italian startups and innovators.

Associazione Gaetano Marzotto is aimed at the young, at the new Italy, at those who believe that change is possible, in order to help them find or invent new paths for recuperating the historical heritage of the founder and for renewing his vision in the contemporary context. Other activities are:

Competition for schools
We listen to the voices of the younger generations in order to understand the needs of tomorrow. We award the students and schools of the province of Vicenza (Italy) with scholarships of totally 45.000 euro every year. We dedicate each edition to a specific theme that has the aim of showing the students our current national and international situation.

Gaetano Marzotto professorship
We are backing the sphere of study and research with a university professorship named for Gaetano Marzotto; this is for a researcher in the Fashion Design faculty at the IUAV university in Venice (Italy). The research is an inquiry into an exemplary Italian story: from a textile factory to a style factory to create a fundamental movement towards tailoring in the history of Italian fashion.